Nur ist nicht nur ‘nur’—Nur is not only ‘only’ 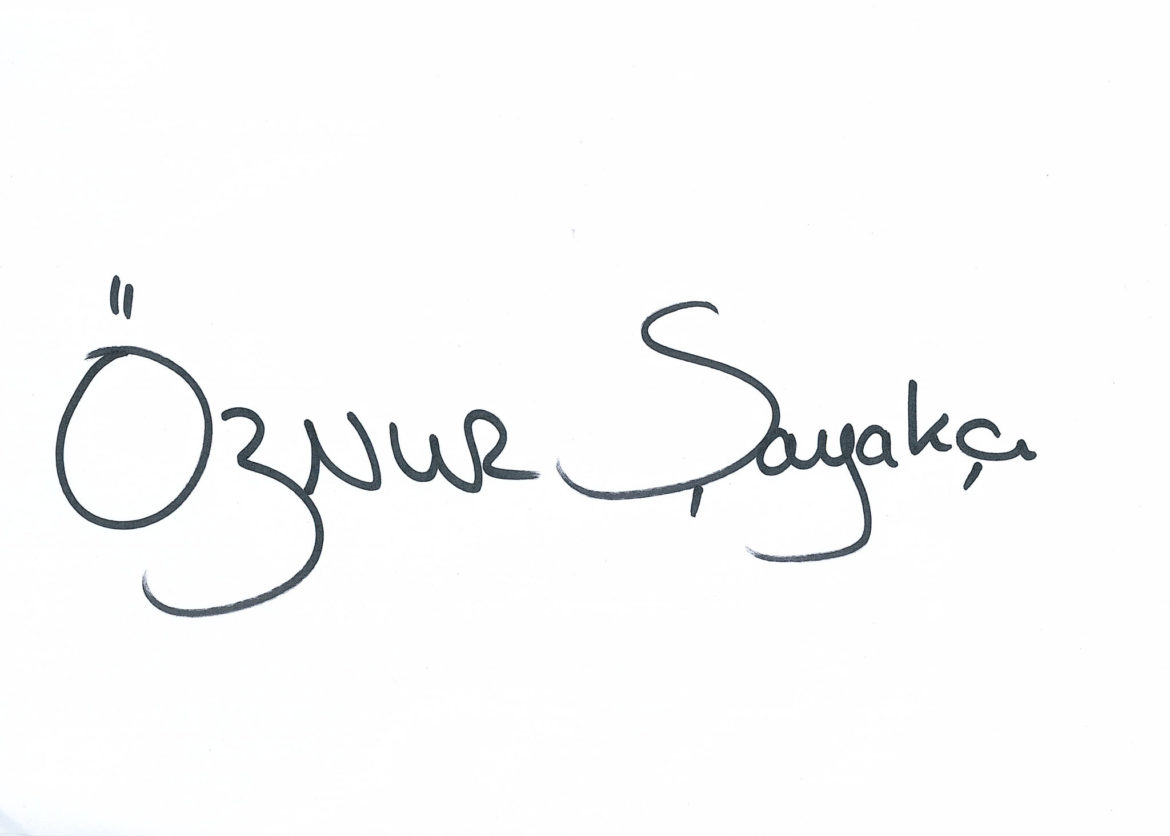 For those with names that are difficult to pronounce, or with non-native names in their adopted culture, the frustrations of misnaming or mis-pronouncing are all too familiar to you.

Nur, whose actual name is Öznur Şayakçı, prefers to introduce herself as Nur as a defense against mispronunciation. She exists between the O-umlaut and the O-dieresis, between Germany and Turkey.

We speak in the posh Charlottenburg district where she lives, not exactly in an apartment but rather a cozy, shared housing with housemates chatting on the back patio after dinner. She has her own room (which she shares with her Peruvian boyfriend) that’s no bigger than a nifty IKEA showroom with simple furnishings. Among them, a balloon parrot perches on a potted plant. To get to her room, you have to walk through a shared kitchen that’s fitted with commercial kitchen appliances and past a shared bathroom.

“This part of Savignyplatz is really fancy but this house is so crowded with people so this was a side of me as well. I like not being right and fancy. I feel like going around barefoot,” Öznur says.

Still and all, Öznur looks content in her own space and gives us the idea that she’s a woman who is very comfortable in her own skin and is anything but your stereotypical resident in Charlottenburg, a district which is usually described to be prosperous, safe and settled. The clinical psychologist sits cross-legged on her bed and invites us to do so before telling us about her name, given by her parents.

Öznur has had to field questions regarding her name since young. In the German language, the word nur means “only”. “I correct them by saying that the word has another meaning. Nur has another meaning and it’s much better than ‘only’,” she says, the real light of paradise.

Born and bred in Nordrhein-Westphalia, Nur recounted that she stood out in class because of her Turkish heritage. At that time, they were the only Turkish family she knew in the village (near Münster) where her family lived in.

“It was really annoying in primary school, telling people how my name is spelled. They always change it. I’ve heard of dozens of forms of my name because of the Ö and Z. I wish I had a less complicated name, it might be a Turkish name like Melisa … so in every culture you can pronounce it like the original way,” she says.

But she’s put such thoughts behind her. Tapping on her psychology background, she jokingly says that she’s passed the fifth stage of in Erikson’s Psychosocial Crisis Theory, the first crossroad of shaping an adult identity in a young person’s life. The “Who am I? Who can I be?” questions have settled for her.

“I passed my adolescence. I think I fixed my ideas.”

The Turkish name Öznur is made up of two words: Öz and Nur. Öz represents “genuine or real” while Nur means “light”. Öz is found predominantly in Turkish names while Nur can be found across in Arabic, Urdu, Uyghur, Indonesian and Malay cultures for its ties to Islam. The name Nur is derived from al-Nur (النور), one of the 99 names of Allah. 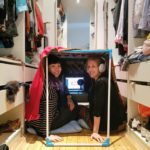