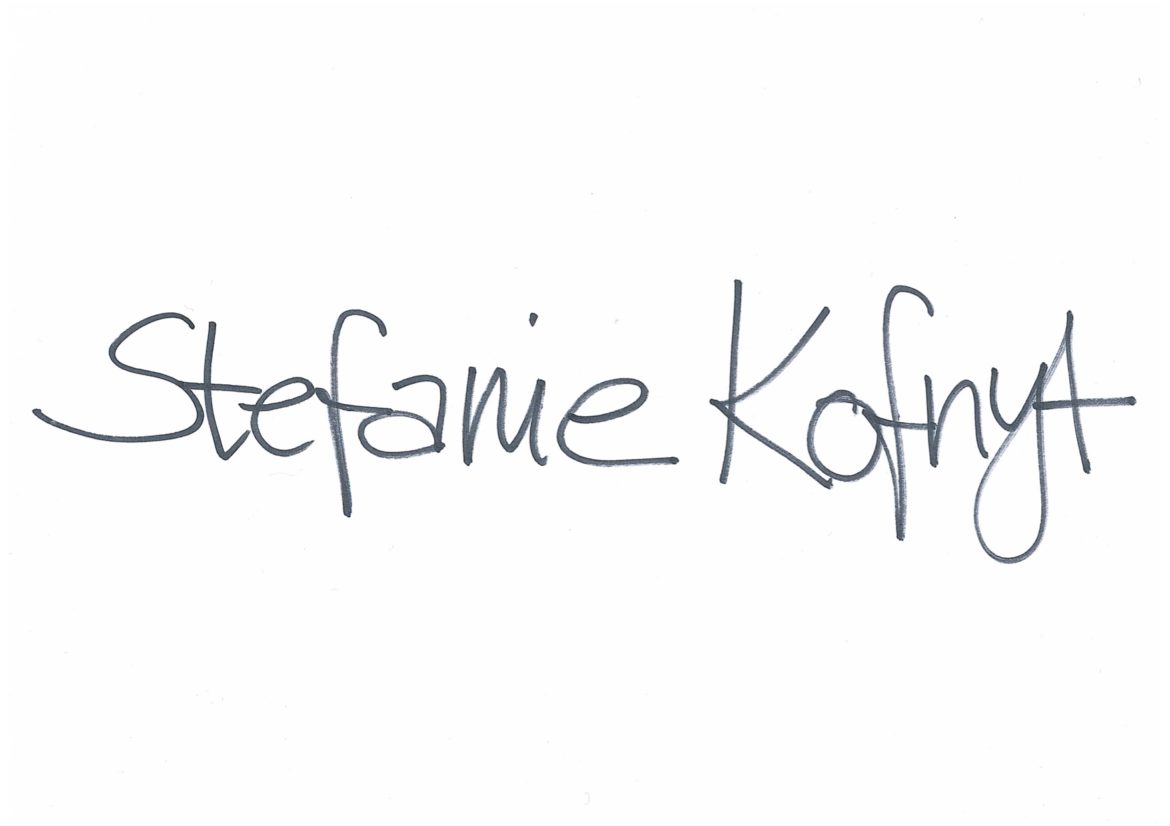 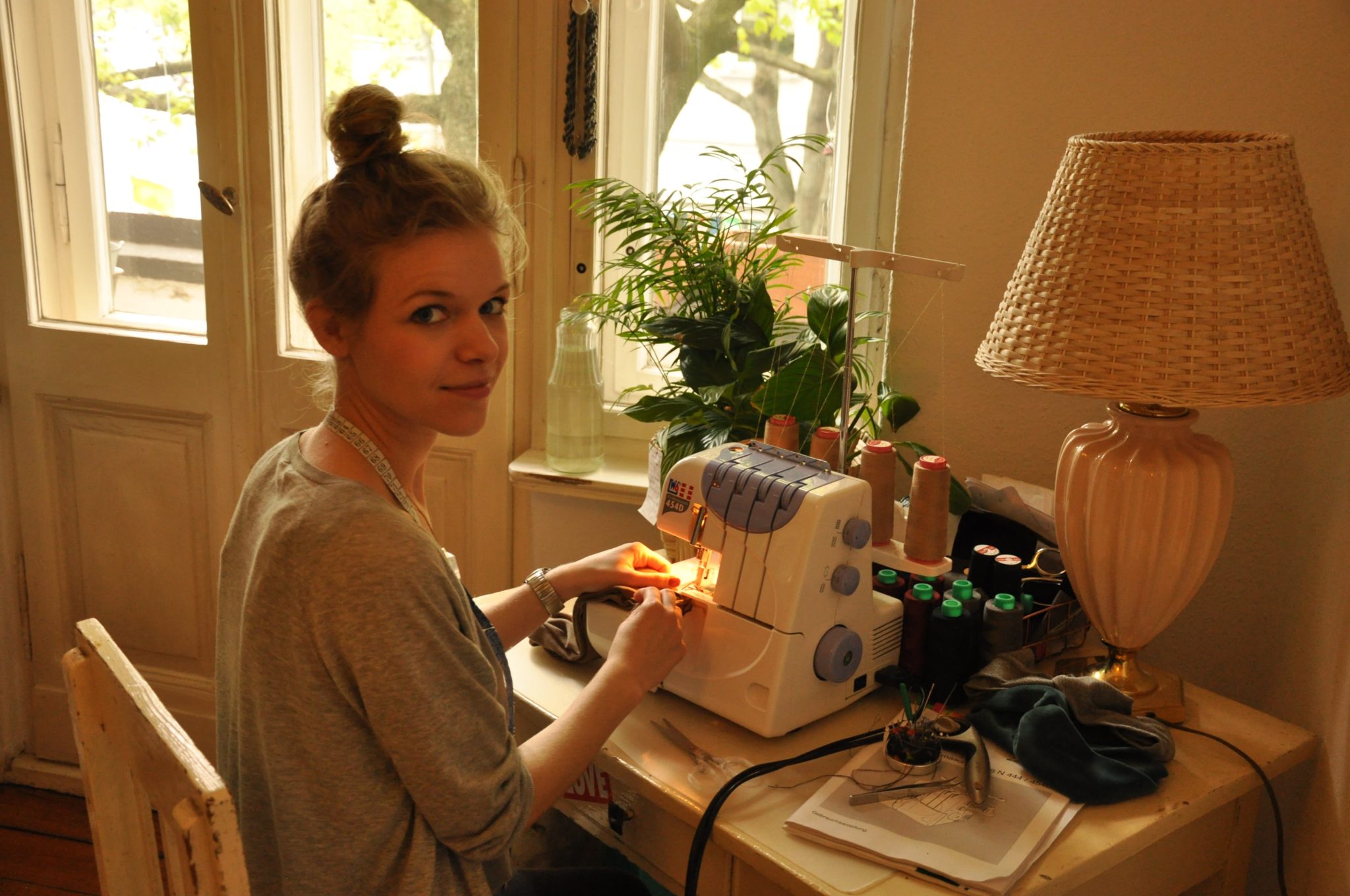 28-year-old Stefanie Kofnyt goes by Stefie, but her family is not allowed to use this nickname. According to her parents, she was born a Stefanie and nothing else. Growing up, the graduate student chose to be known as Stefie to distinguish herself from other Stefanies, which is a fairly common name in Germany (here’s a story on another Stephanie).

Stefie is from Jüterbog (pronounced yew-tuh-bock) a sleepy, medieval city in the state of Brandenburg. It’s more than 1,000 years old, making it one of the oldest towns in the state. It’s about an hour southwest of Berlin by train and contrary to what most may think, Stefie’s first impressions of Berlin reminded her a lot of her hometown: “Berlin is one of the greenest cities in the world, and in Brandenburg it’s green all over.”

Not only that, the two Bundesländer, or German states, also share a similar mentality according to Stefie. “The people [in Berlin] are similar to those I grew up with in Brandenburg,” she explains. “Especially here in East Berlin.”

“Here in East Berlin” means Friedrichshain–where patio dining, co-working spaces and a building-high street art mural line the route to Stefie’s apartment on Boxhagener Strasse. She’s been living here for the last six years and fondly describes it as, “kind of dirty. We have a lot of graffiti here and it’s one of the few districts in Berlin that still has its rudeness.”

She smiles and explains, “It’s not a particularly beautiful district compared to the districts in West Berlin. It’s probably more dirty and the houses look different, but it just feels like there’s more happening here. It’s not so superficial and it’s still a place where you can be… yeah, you.

Being You, Being a Stefanie

Living in Friedrichshain, you can be you. But how does that work when you’re running into other Stefanie’s all the time?

Stefie doesn’t like her name that much, at least not her full name. She describes it as “a little boring” and “really German”. She recalls her mom choosing her name because of some actress she saw, but the memory is vague and dull. “I don’t like how it sounds and I don’t think it represents me really well,” she says.

Her whole family calls her Stefanie, while everyone else knows her as “Stefie”. “I like to go by Stefie”, she explains. It’s a way to claim uniqueness in her name. One of her friends told her that when he sees her, he also pictures her as ‘Stefie with one f’, but if the name suits her completely is still up in the air.

“It’s not that I hate it. I mean, on the one hand, it’s also really a basic name, a rooted name. I couldn’t find myself in that. Like a stable name. German name. Stable. Stability. It’s one of the things that I really need in my life.”

The name Stefanie originates from the greek name Stephanos, meaning crown. “The crown is nothing to show power with,” she says. When Stefie pictures this crown, she envisions a crown of flowers or branches, something beautiful and special. “I wouldn’t see myself wearing a crown while sharing power.” 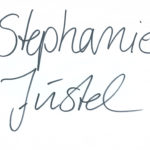 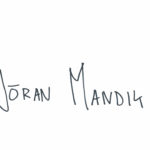