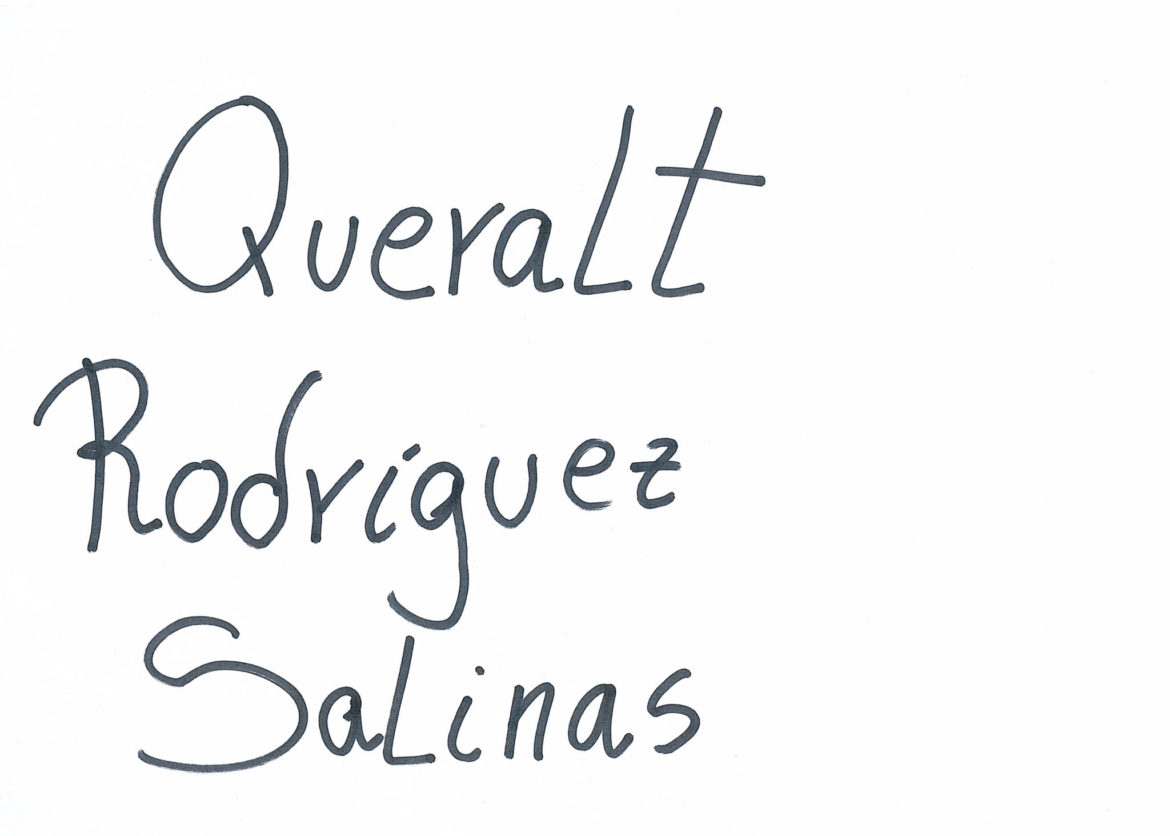 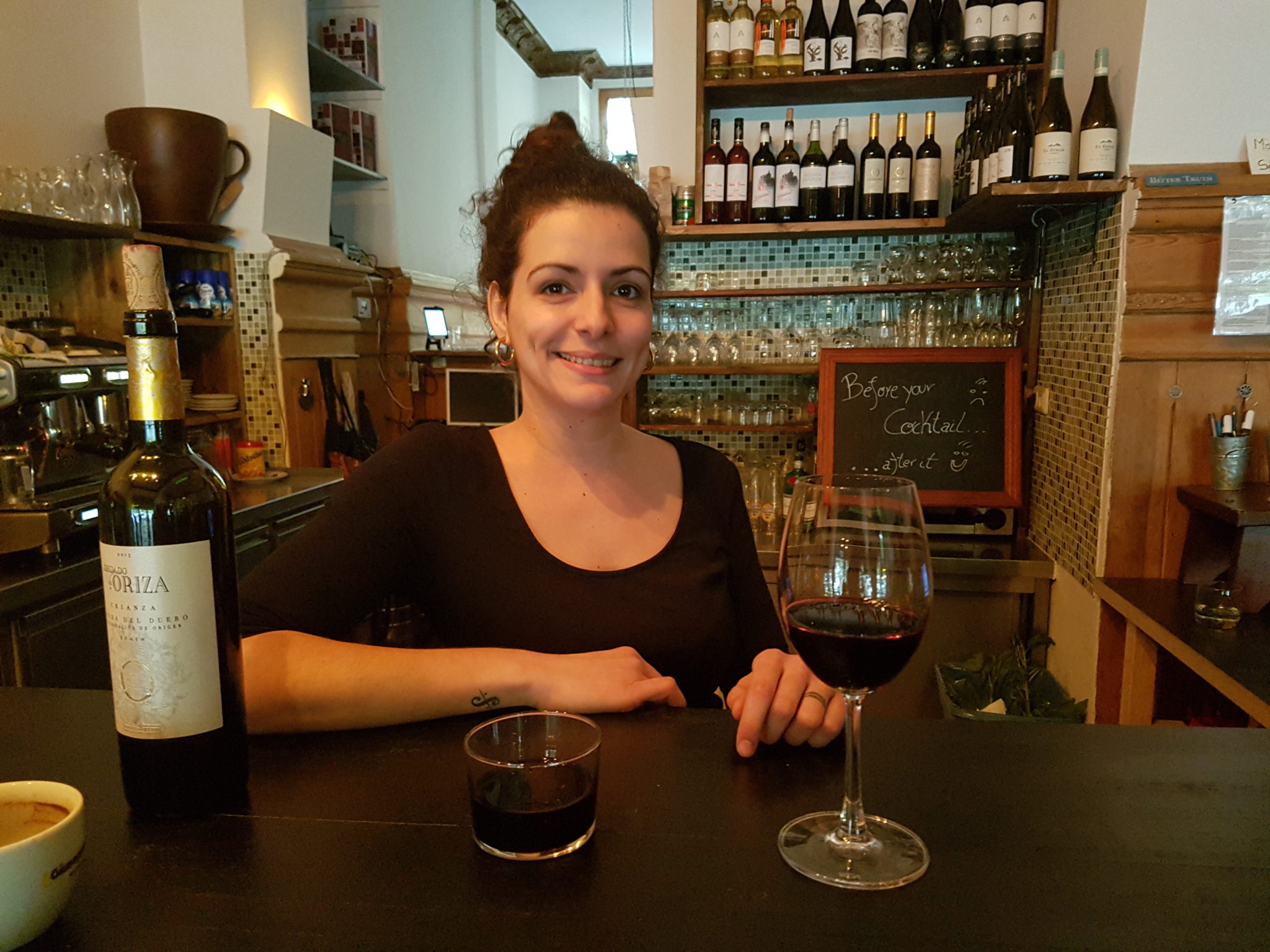 “When I was in London, because they were not able to say Queralt, they called me Q,” says Queralt Rodriguez Salinas. In Berlin, Queralt has to repeat her name three to four times before people get it. Even back at home in Spain, she struggles with introducing herself with her name.

“My father pronounces Ke-ralt and my mother pronounces it as Ka-ralt. When I introduce myself, I never really know how to say Queralt. I always say Ke-ralt because I think it is easier for people to say it like this,” she adds.

The reason why they pronounce it differently is because her parents are from different places in Spain. Her father comes from southern Spain while her mother from Catalonia. And despite introducing herself in Berlin as Ke-ralt, she prefers her mother’s way of saying her name because it is, afterall, a Catalan name.

Proud of her heritage, Queralt says that her name actually comes from the Berguedà county in the middle of Catalonia. Located just north of Barcelona, there’s a mountain called Mountain of Queralt which hosts many hiking trails and is home to a sanctuary.

In Catalan, Quer means ‘rock’ and Alt means ‘high’. Together, her name means high rock. The name “high rock” draws up images of Game of Thrones (like Casterly Rock) or even The Elder Scrolls, which has an actual place in the fantasy world called High Rock. To me, it sounds like a place of majestic nature, not a far stretch from pictures I see of the Berguedà region. 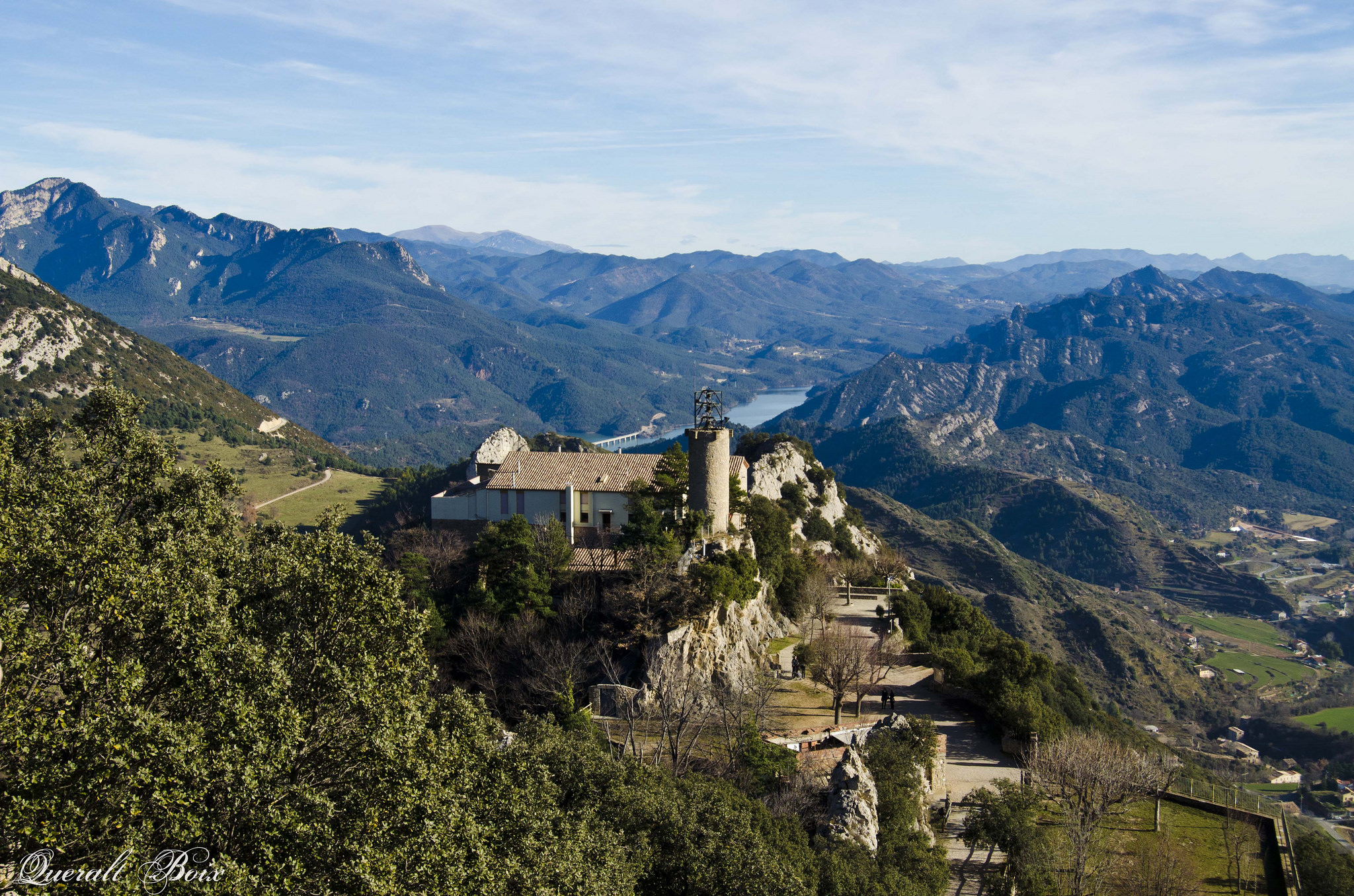 In Berlin, Queralt used to run a bar along Schlesische Straße in Kreuzberg that served up a different type of Spanish cuisine. Unfortunately at the time of publishing this story, the bar has closed.

El Xato – the bar named after a different kind of wineglass

From Catalonia (think: Barcelona) in the northeast of Spain to Basque Country (think: Bilbao) in the northern region, Queralt is determined to show-off the diversity of her home country to the rest of the world. She does it through a bar that she started with a friend.

“You go to a tavern in Basque Country and these pintxos are on the other end of the bar so that you can choose very quickly and drink,” she explains.

And to consume pintxos and wine quickly, they would drink in a type of glass called a Xato.

Having the right wine glass is synonymous with the wine experience. Diners usually expect to be served wine in a traditional stemmed and rounded wine glass, which proved to be a challenge for El Xato initially when they first opened in late-spring in 2016.

“There are some people who liked it and they were like, ‘how do you use it and why this glass?’ There are also people who didn’t like it at all. That’s why in the beginning we were serving in these glasses but afterwards we realised it’s better to have two options,” she says.

By showing off the Xato and teaching her diners about the Basque cuisine, Queralt thought this as a way of connecting with her customers.

“For example, if there is some customer they are coming, it’s nice when you have that first impression and first contact when you have a thema (German for topic) to speak about,” she says.

The meaning behind the name El Xato was something Queralt saw as important in creating a meaningful story for her first restaurant. Even now that the doors have closed, she passed a little piece of this Basque tradition through Berlin’s restaurant scene.

Queralt is a Catalan name and means ‘high rock’. According to the Queralt we spoke to, the name refers to a mountain and the sanctuary it houses, among the Catalan Pyrenees. It is also used as a last name. 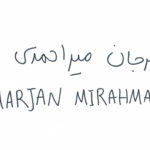 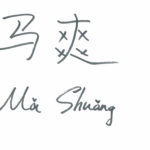 “I have my Chinese name. I don’t need to make it easy for you with an English name.”