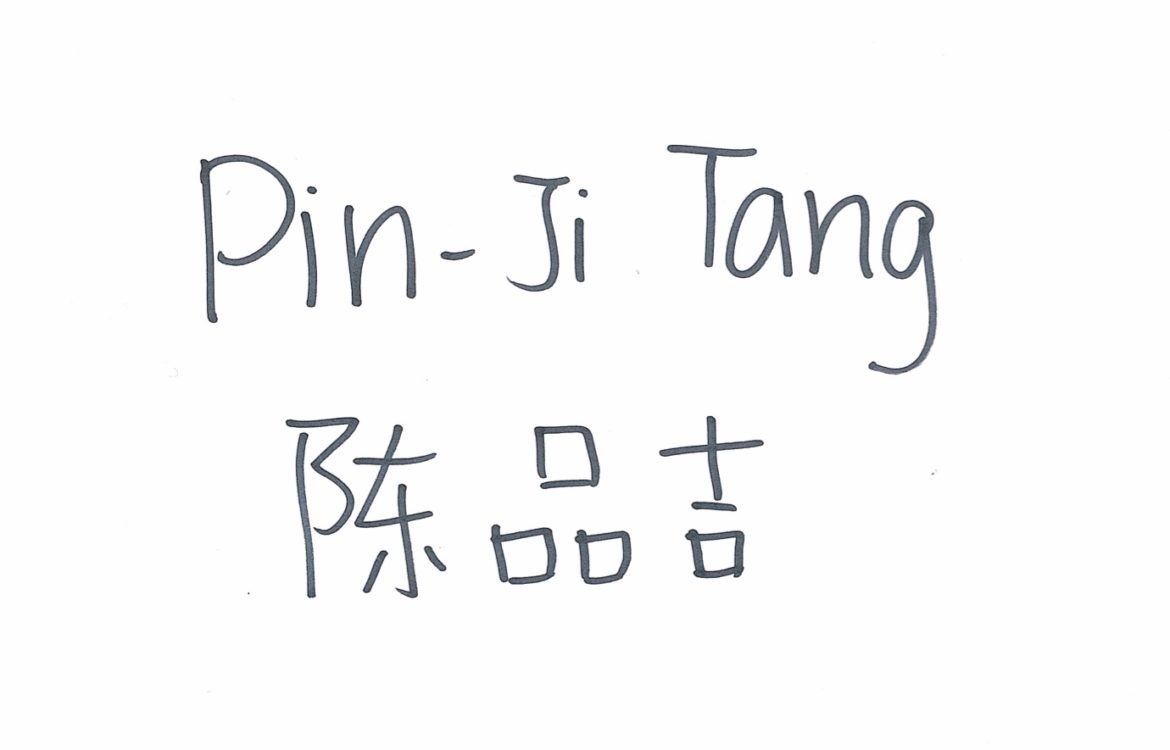 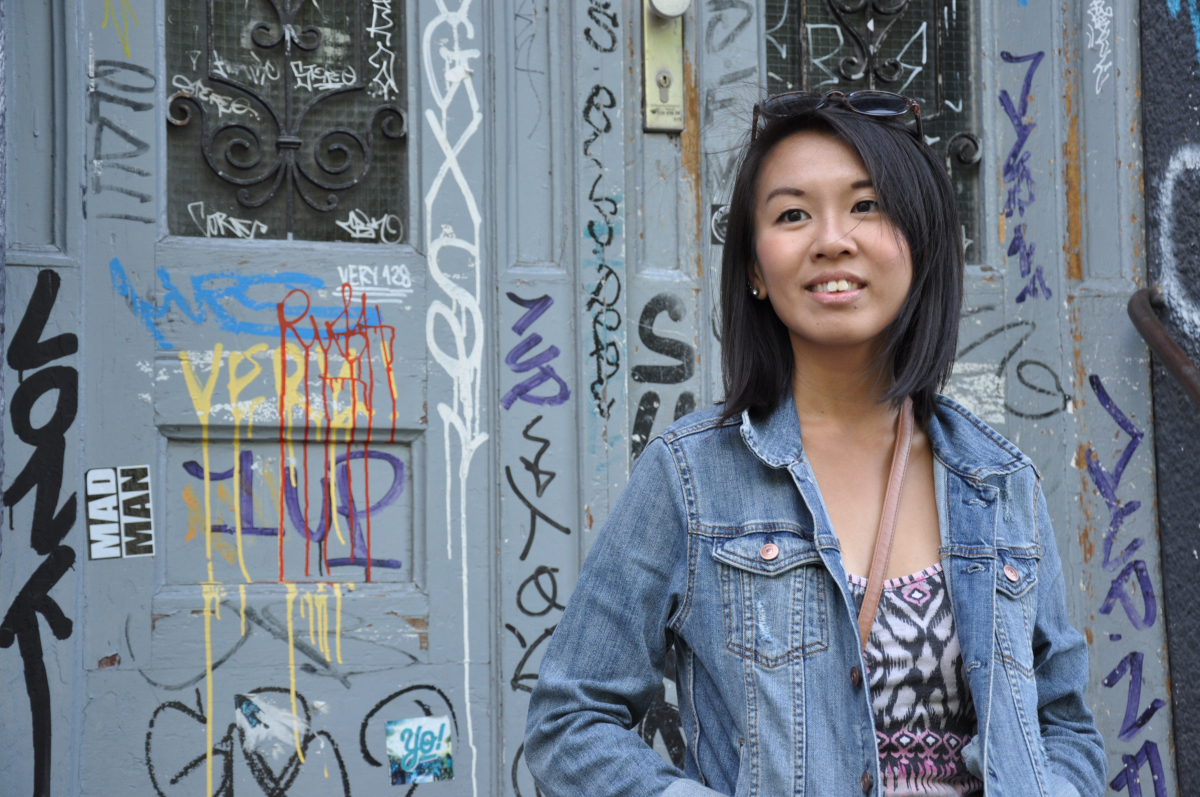 Tang Pin-ji (陈品吉) typically introduces herself by her full name, pauses, then adds, “or just call me Pinch”. The nickname was given to her by a friend back home and it seems to fit the spunky, petite Singaporean.

In 2015, Pin-ji moved to the SO36 side of Kreuzberg. She likes the neighborhood’s robust culinary spots, it’s squatter, punk, and counterculture history, the parade of cultural events, and has learned to look past the petty crimes and drug dealers around Görlitzer Park and Kotti.

Her favorite place is taking in the sun at the Landwehrkanal: “Technically it’s not Kreuzberg, rather at the border of Kreuzberg and Neukölln or what they call Kreuzkölln these days. I like hanging out there. Everyone is just doing their thing and holding their beer, looking at ducks and swans.”

Berlin and Singapore are worlds apart in their geography, social norms, and eating habits to name a few, but living in Berlin totes a multicultural vibe that is reminiscent to Singapore.

Singapore has four official languages, English, Mandarin Chinese, Malay, and Tamil, with a majority of its citizens being bilingual in one additional language to English. About 70 per cent of the population hail from a Chinese background, including Pin-ji and her family. We asked how her views on multiculturalism have changed coming from a majority group in Singapore, to a minority group in Kreuzberg.

“To be very frank, you just don’t think about things as much [being in the majority]. Over here, I’ve had to think. I feel like I’m living a separate self sometimes.”

Things she didn’t have to think about back home seemed to be vacant from most people’s knowledge or perceptions of Singapore. Things like people not knowing that Singapore has a diverse ethnic population, that Singaporeans speak English fluently, or that someone with a Chinese background may have never set foot on Mainland China.

“I think when [people in Europe] look at me, they think Chinese first. I mean Chinese as in like Mainland Chinese. There are certain stereotypes about Mainland Chinese people that I think people may expect of me.”

Talking to Berliners about Singapore

After the “Hi, my name is Pin-ji (pause), or just call me Pinch” the “where are you from?” question typically follows.

There aren’t many Singaporeans living in Berlin, only around 255 as of 2015, and those introductory conversations usually boil down to food and Asia. If there’s one thing you should know about Singaporeans is their love for their cuisine––and please don’t assume it’s generic Asian food. Pin-ji seems to be patient with these general assumptions.

“I think it’s a good starting point that people actually ask something. Food is always a big topic. Then they might compare it to Indonesian or Thai food because these two cuisines are popular.”

Generally, Pin-ji finds Berliners to be more curious about her being from Singapore than anything else. This curiosity gives her a chance to to “inject some Singaporean sunniness into the city,” as she usually says at work.

The name Pin-ji is ethnically Chinese and means “good and lucky in the auspicious sense”. Hidden to most in the Chinese characters, the name comes across as more masculine because it has an unusual amount of mouths. Mouths being the Chinese character and word ko or 口 which can imply that a person speaks up or is opinionated, a trait not often associated with girls. Pin-ji’s name, 品吉, has four in her first name.

“In my culture, girls are meant to be more quiet and demure,” Pin-ji explains.

The many mouths as a masculine characteristic is so apparent, that many Chinese have told her that her name sounds like a boy’s name. Pin-ji says this gender contradiction through her name amuses her and she doesn’t let it bother her anymore.

“I can be quite opinionated and that’s not generally accepted in my culture,” she explains.  “I think over the years I’ve grown comfortable with that because it’s just who I am.”

The name Pin-ji  (品吉) is ethnically Chinese. According to Pin-ji, her name means good, lucky, and auspicious.

Her family name or surname, “Tang” derives from the extremely common Chinese surname of “Chen” 陈 or anglicised as “Tan”. After Pin-ji’s grandparents emigrated from China to Singapore, they unknowingly misspelled their family name on official documents. The family decided to keep the change and, to this day have remained as “Tangs”. Chinese names typically feature surnames in the first position, followed by their names. 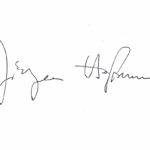 “My name is beside me, but I feel it like a coat”