Home Profiles “My name is beside me, but I feel it like a coat”
Profiles

“My name is beside me, but I feel it like a coat” 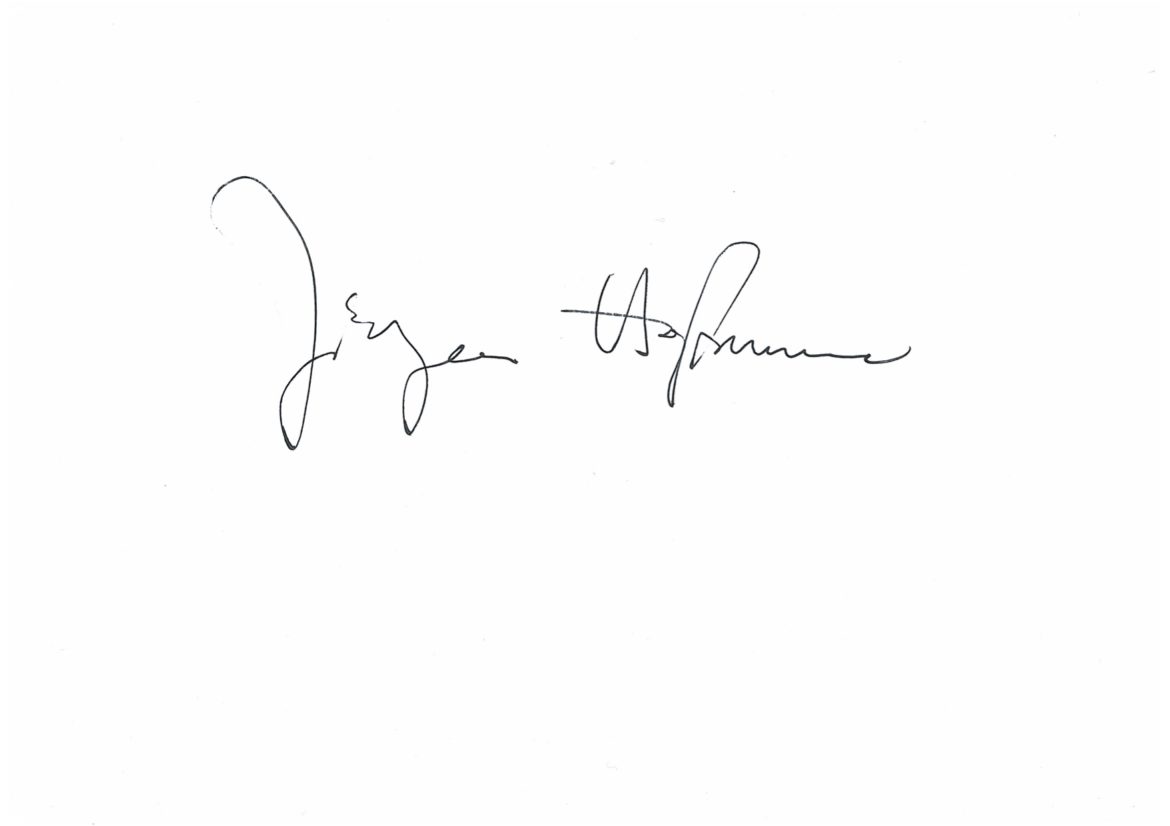 His name is Jürgen, Jürgen Hofmann from Zeilitzheim.

The choosing of his name was reminiscent to a young and charming Schiffsjunge, a serving boy of a ship, who left an impression on the heart of his mother as she was traveling back and forth from Germany to her birthplace in South Africa.

“I really love this story,” Jürgen says. “I’m not sure my mother ever told my father that this was one reason why I am called Jürgen,” he added, re-telling his mother’s story lovingly as if it were his own teenage crush.

A Coat for a Doppelbauer

Namennennen: Do you feel like you embody the name, Jürgen?

Hofmann: No. I’ve met many other Jürgens and they feel very different from me. I have a friend named Jürgen who is quite another man. He likes his name, too and we enjoy some of the same associations [to the name] but we are completely different.

Despite not feeling directly connected to his name, it is something very dear to him: “I feel my name is beside me, like a coat.” He lifts his hands up and over his shoulders and smiles gently, “a beloved coat.”

One association that does align to his character is the origin of his name, Gaia, the Greek Goddess of Earth. Jürgen recalls an anecdote about the first relation to his name during his baptism in a small baroque church in Southern Germany: “The minister who baptised me said, ‘dear God, here we bring you a new Erdenbürger,’ which means citizen of the earth.”

An earth citizen indeed. Jürgen was a strong, heavy child who liked to play in the dirt. “If my mother were sitting by my side now, she would tell you a lot of stories that I was very dirty. I loved to play with Schlamm, or mud. I was a tough child, and that has remained in my character until today.”

As an aspiring playwright around the age of 25, Jürgen began researching more about Greek mythology and about Gaia, the Goddess of Earth. He looked at both his first name, Jürgen (earth) and last name, Hofmann (man of the farm), and found that together, they meant “man of the earth”.

With his two names and a twist, he took on the pseudonym Doppelbauer in his early writings, meaning double peasant. “I like to be with both legs on the earth,” he explains. “I like to have contact in the earth. Even today, I have no fear nor distance to the [the earth].”

Your Home is Your Name

If you cut Germany in half horizontally, Würzburg is south of that cut southeast to Frankfurt. It’s the biggest city closest to the village Zeilitzheim where Jürgen spent his childhood. The population is just under 700 people. Jürgen still calls Zeilitzheim Heimat, or Home.

After spending a few days in this small village catching up with an old friend and drinking local wine, Jürgen becomes ancy to get back to Berlin. On one hand, he relates to the mindset of the Bauer, pandering to the second half of his Doppelbauer pseudonym. He loves the place that made his childhood memories rich.

On the other hand, however, “I’m also an intellectual who lives in a metropolitan city. After two or three days I say, ‘No, no never. It’s stupid.’ They have this border in their brain and they would kick you out of if you were a homosexual or if you had been in jail,” Jürgen says, shaking his head. In contrast to the more liberal mindset in Berlin, “they are very limited.”

Despite its limitations, coming back to the Heimat allows us to dig deeper into a unique naming history. In a village like Zeilitzheim, the locals will first call you by your surname and then your first name: “They speak of you like, ‘I have seen Hofmanns Jürgen’, which is the genitive form,” Jürgen explains.

The genitive form is also known as the possessive case in the German language. When using it in this case to call on somebody, it’s as if you belong to your family name; Jürgen belongs to the house of Hofmann and you are only recognised secondly as an individual within that house.

In Southern Germany, “they think in houses, in families, in dynasties,” Jürgen explains. “If you see a person on the street, you also think of their house.”

If you see a person on the street, you also think of their house.

Houses can also have nicknames. In Zeilitzheim, there were roughly 80 families living in the village when Jürgen lived there, and of those 80 families, 20-30 shared the common last name of “Herbert”––both a first and last name. To keep things straight, everybody who had the name Herbert went by a special name “to the point where no one even knew that their actual name was Herbert!” Jürgen exclaimed.

“They had old names, century-old names like the man who lived down by the river. We called him ‘Bach’,” the literal meaning of which is a small river of about two meters wide. To everyone in the village, he was “Bach Geyser. Nobody spoke of Herbert,” Jürgen recalls.

As way of tradition, Jürgen was given three first names: Jürgen Ernst Wilhelm. The first first name was to his parent’s liking, or more specifically to his mother’s adoration for the Schiffsjunge. The second first name, Ernst, was Jürgen’s Godfather and Wilhelm was the name of his Grandfather.

Having three names isn’t as common as it was back in 1941. The Gesellschaft für deutsche Sprache e. V. (GfdS) or the Society for the German Language found that as of 2015, only 4% of its participants were children with three or more names.

Jürgen loves his three names, but when asked if he feels like these names represent who he is, Jürgen answered again with ‘no’: “They are only in my mind. They are not part of my personality.”

What Jürgen does see is a reflection of those who came before him: “Sometimes I look into the mirror and I see my father. I had a lot of struggles with my father and I would never have believed 30 or 40 years ago that one day I would see my father without bad feelings.”

Even though he never knew his grandfather, Jürgen thinks that perhaps some of his own features reflect that of his family history, “I could see them in my eyes or my eyebrows or other characteristics. You can only see the external expression of what is in the inside.”

The name Jürgen is German form of George, derived from the Greek name Georgios. It means farmer or earth worker. The name was popular between the mid-30s to 60s. 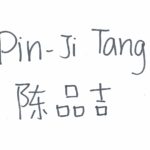